Who was this authoritative figure, hiding behind her disguise
Out to save a world of despair, and telling such evil lies?
Uncontrollable she was in the convent, this woman of the cloth
She set out on her mission of mercy, no one would dare to stop.


Abusive was her power, cunning and scheming were her games
No one questioned her motives, or was she discreetly insane?
If you were young, unwed, or impoverished, under her guidelines
She thought she had the right to take, no doubt, etched in her mind.


Close to a thousand newborns, from unwed homes and nurseries
Driven in the dark of nights, helplessly crying in her back seat.
From PEI to the border, they allowed her to cross just the same
To New York, and New Jersey, must have thought her to be a Saint.


The families who believed her, must have paid such a high price
To adopt unwanted babies, legally, did they know this wasn't right?
Or were they victims themselves, scammed into a web she weaved
Donating monies to the Church, or right into the pockets of Sr. Henry?


Did she pay them at the border, to turn their eyes the other way?
What about the adoption papers, surely she changed their birth dates.
Adoptees are now grown, searching with misinformation given them
Sr. Mary Henry of PEI, should be held accountable for their misfortune.


Too late now to ask her, too late now, what a terrible shame
All the riches in the world, couldn't possibly erase their pain.
I pray God give you guidance, on your search for justice, truth
All your hopes, dreams for the future, on PEI, may they come true.


This poem is about Sr. Mary Henry and her adoption practices of children born on  Prince Edward Island, Canada and adopted to the USA. 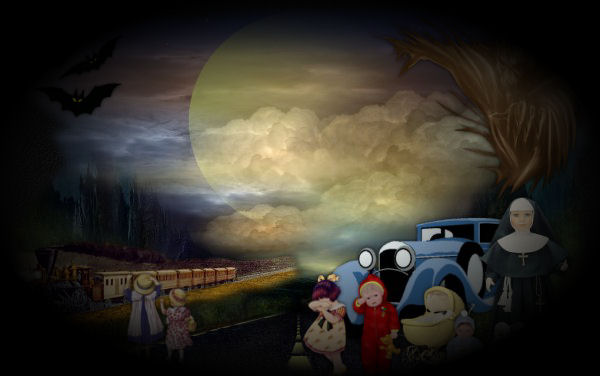